Our farm life changed today. The 102 breeding ewes and 3 rams left for their new digs in Saskatchewan. Jennifer L'Arrivee from McBride came down on Tuesday with some yearlings she had of mine and stayed to help load. The Canart Cattle Company from Kamloops pulled in Wednesday morning and the driver was awesome. Travis helped us load.  Now mind you, he is the same Travis that as a young 4-H person worked in the all the take pens at all mine and Lee Lumb's sheep dog trials till he grew up and moved on with bigger and better things. This worked out well.
Had a few glitches when the LGDs took off with the sheep when I turned my back to shut the gate and off they went up the hill by the end of the driveway. Brought them back and started again. According to this incident and the fact that I was using some "industrial strength" language with Sonny and Clarice to make them go back to the barnyard, Travis and Jennifer had a good laugh...but were sensible enough not to tell me till later! To those not familiar with Livestock Guardian Dogs, they are very independent and like to do things in their own time. Makes for great Protection for the sheep but when you scold them verbally, they walk at a snail's pace and look like the wrath of the world is upon them.
The rams were great heading up the ramp....after we got them into the penning area. Good dog Kip was our saving grace there! It was very much a team effort though with Jen and Travis as well. I don't work my rams very much so they only knew eat in one area and in the fall go visit the ewes!
The saddest part was finding Clarice the LGD around the corner of the barn after the truck pulled out crying for her sheep..yep broke my heart. She bounced back after she realized the dog sheep and lambs were still there to look after.
They arrived safe and sound near Melfort and hit the grass running....Bye girls! It is pretty quiet here but the new owners said I can have visitation rights. 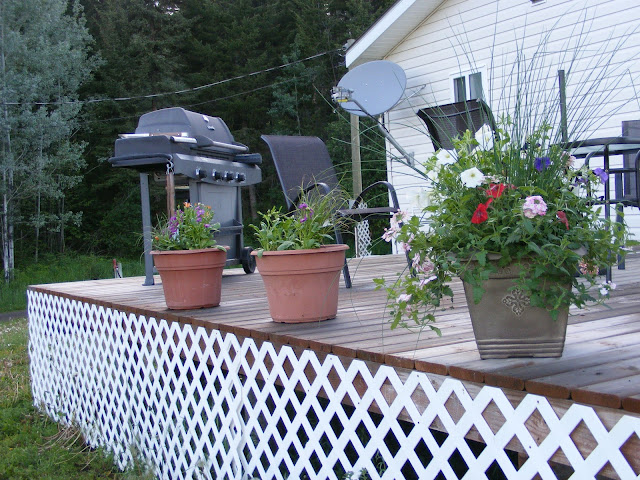 A Round About Trip to Drayton Valley

It started out soggy but a good trial and good friends made it all worthwhile. On Wednesday I loaded lambs to take to Lisa in Athabasca. (note to self: when loading in a downpour of rain with your husband, it is best to check and re-check numbers..oh yeah and sex of lambs..that's a story in itself) So off I went with the dogs and everything else in the back seat of the pickup and lambies in the back with lots of bedding. First stop at Jennifer & David L'Arrivee's in McBride. (still raining) Had an excellent visit, her Mom and Dad were there visiting so we all had some good laughs and a nice visit. The lambs enjoyed the break and hung out in the pasture overnight. Jennifer's house renos are awesome!! It looks great.
Loaded lambs back up and next stop Athabasca. Got spoiled at Lisa's with dinner and wine, worked dogs and next morning we both loaded up for Drayton Valley and stayed with Louanne in the Princess Castle.
Here are some pictures of the trial...we had a great time and  the trial was very well run. Great gift bags for each dog entered, handlers draw for great prizes. Congratulations Jill on winning the Blu-Ray and sound system. They had a farm fair happening there too, so lots of things to see. If you ever go for dinner in Drayton, make sure it's the Three Knights Restaurant. Mmmmm
Congratulations to Carol Nelson for winning Open. Gord Lazaratto for Ranch and Jennifer L'Arrivee for Nursery. 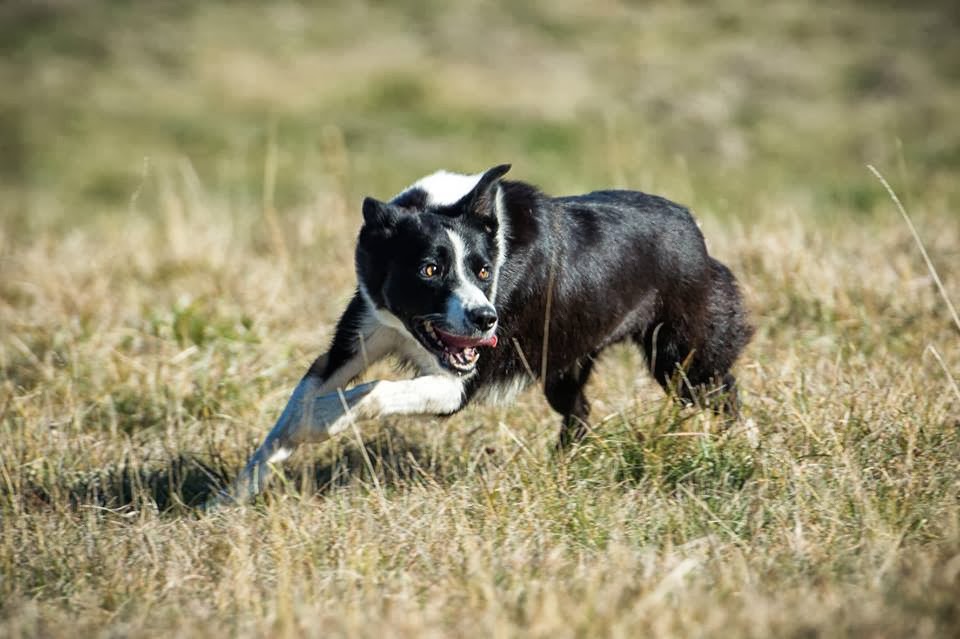 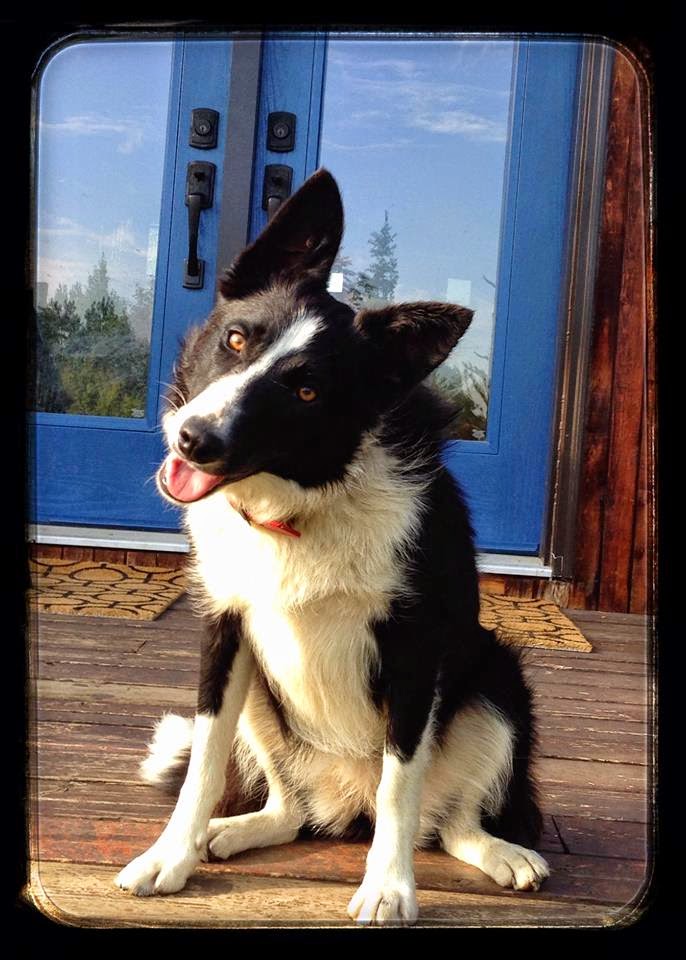